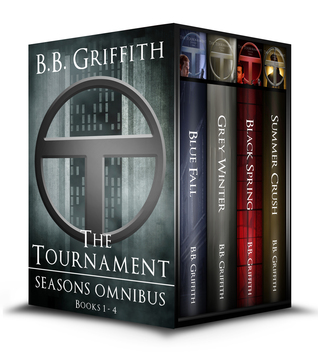 Between Anger and Hope: South Africas Youth and the Truth and Reconciliation Commission

I Am That Bitch 2