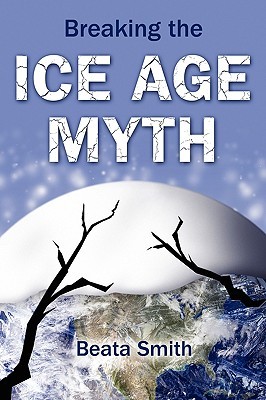 Tantalus and the Pelican: Exploring Monastic Spirituality Today: Being Monastic in the World

When You Lose What You Cant Live Without: Identity Death & Renewal in the Wake of Calamity