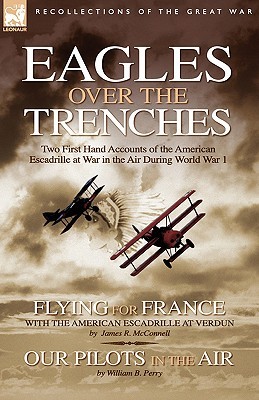 Fairy Tales Jack and the Beanstalk (Reads to You As You Turn the Page!) (Read to Me Storybooks)

Over The Rainbow: The Guide to Living the Life of Your Dreams (Realizing Your Dreams Book 1)